1980 : Switched to drums, getting a classical percussion education for 5 years at the Royal music- academy of Antwerp

1988-1992 : Start of a five year education in Jazz at the Jazz-Studio college of Antwerp, and also attending the masterclasses of Billy Hart  (Miles Davis, Herbie Hancock).

1990 : Getting into the finals of the biggest rock-contest of the country : Humo’s rock rally with the band ‘Red scarf’

1991 : becoming a member of the funk-soul band ‘The Believers’ with the world-famous Jo Bogaert of Technotronic as a producer. Two singles hit the Belgian charts. Got completly hooked on studying the breakbeat rhythms of James Brown.

After graduating from the Jazz-studio college of Antwerp , specialising in Brazilian rhythms, with Brazillian singer Marcia Maria as a teacher, got heavily involved in the early underground electronic dance-music scene of Belgium.

Started to DJ at underground clubs and raves.

1995 : Resident DJ at one of the most renowed clubs of Europe : Fuse , in Brussels

1998 : First release as Anton Price on Tryptamine. Reviewed in XLR8R

Demonstrating the Sherman filter bank at the LA Namm with the company founder Herman Gillis. 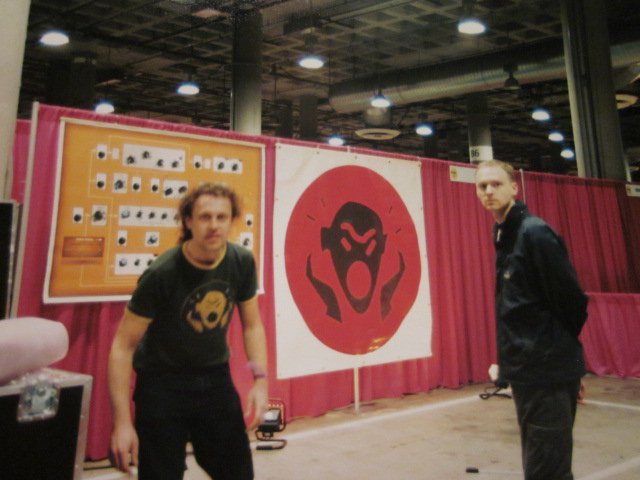 2000 : Started to play with DAAN, one of Belgiums most famous singers, playing drums and electronics at his band , for four years.

– Release of the first full album of Anton Price : The Collapse of the State Vector on Audoview, a label of Lowlands

2001 : Recording and arranging the album Bridgeburner of Daan.

Playing some concerts with :

Recording and concerts with Monguito, a crossover project with Mauro Pawlowski of Deus. 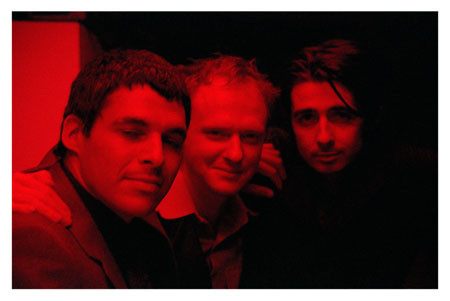 Fother, a live jungle band with members of Think of One, X legged Sally (Peter Vermeersch) and Flat Earth Society.

A tour with Daan playing on countless festivals of Belgium

Composer for the ‘Johnnyboy’, a theatre piece of Fabuleus (Belgium)

Composer for the awarded shortfilm by Joke Liberghe ‘Meander’

Drums and electronics for Soepkinders a collaboration between Laika and Het Paleis.

2008 : Touring with ‘Little Criminals‘ a project with local string orchestras through Belgium, performing the music of Randy Newman.

2010 : Journalist for the magazine Apollo

Curator for the Antwerp based experimental electronic music festival ‘Lambda’ including Live Coding.

Development of an electronic drumkit.

Collaboration with DJ Grazzhoppa and Lamont @ The Depot, Leuven

in connection with vegetables and old-school gaming equipement. Our latest performances could be experienced on the I-minds convention and at the latest Bozar Electronics Arts Festival, Brussels.

For Live-coding I started using Overtone with LightTable and learning Clojure, a fairly new LISP , in General.

Organizing of and performing on the first Belgian Algorave, in Trix Antwerp.

Electronic drum recordings on two tracks of the album of Stan Lee Cole “Thats Why We Weep”.

Composing of the soundtrack for ‘Habitat’  , a documentary of Jan Stevens of Boiler Media.

Organizer of the Lambda Sonic Algorave for Devopsdays @ Eskimofabriek in Ghent : https://medium.com/@Sondervan1/sonic-algorave-1432b3850745 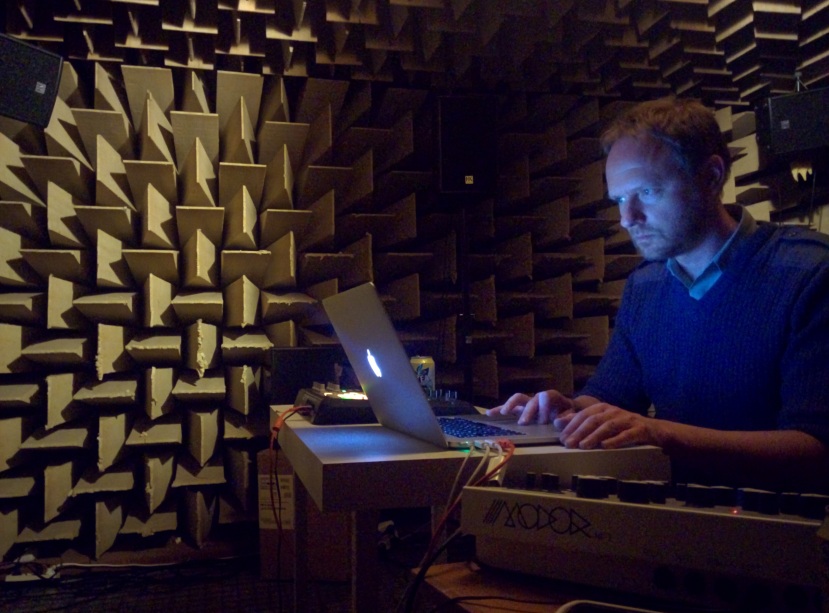